Ladies and Gentlemen... meet... the Schnoz of Udun!

There's that creepy music again. Howard Shore is brilliant dude, but this can't be good.

(thinking) Aw, cripes! This is an evil I've not encountered before. 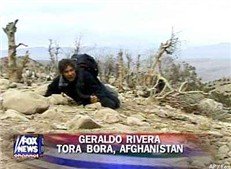 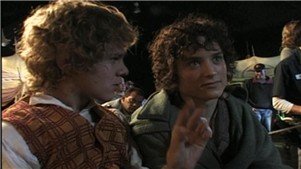 EW:*big sigh* I wonder when those nice GPs are gonna send me another batch of those great brownies...oooo, and maybe some spam and mac cassarole...
DM: So are you gonna share this time, bro?...yo, Lij...hellllooo, anybody home?...
(by marigold6, Elijah's Grey Panthers) 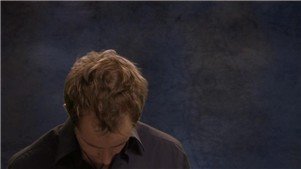 BB: Y'alrite down there Dom! 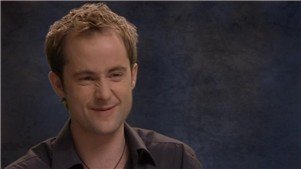 Fans begin to question EW's sanity as he is witnessed telling his imaginary pet flea to behave itself.
(by Teeque, Elijah's Grey Panthers)

EW: *pressing buttons on his calculator*
and add in the $$ I spent on CD's at Virgin...totals...WHAT??!! No way I've spent my whole paycheck already!
(by pearltook, Elijah's Grey Panthers)

EW: Not now BK! I'm doing an interview, I'll play chess with you later!!
to reporter: *sigh* Scale doubles can be so demanding, but you have to be firm...
(by Astael, Elijah's Grey Panthers) 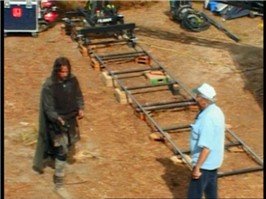 It's SamDogg, Gangsta of the Shire, doing the electric boogaloo
(by bullroarer took, Elijah's Grey Panthers) 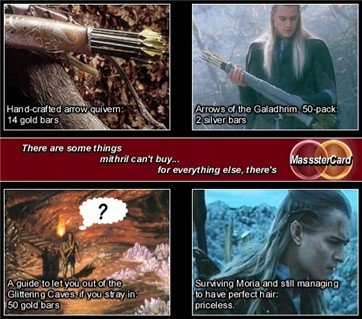