These are captions that seemed to have fallen into the shadows when the Caption Page was a building site. 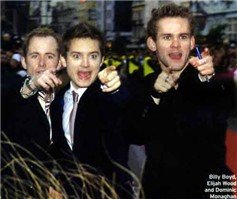 Elijah - My teeth!! Someone stole my teeth!!
(by FrodoBaggins, Elijah's Grey Panthers)

Oh yeah, there's nothing better in life than drinking a hot cup of coffee while wearing a puffy shirt... 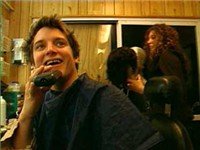 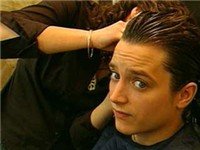 Yes, I did just get out of the shower. Why do you ask? 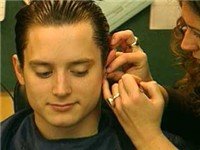 If she pinces me I will stick Sam on her.... 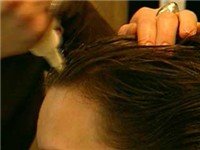 There better not be blond hair dye in that bottle.... 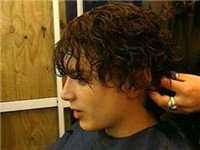 I think the mullet is coming back in style.... 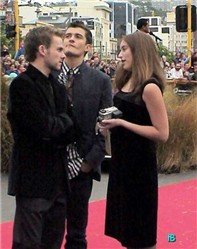 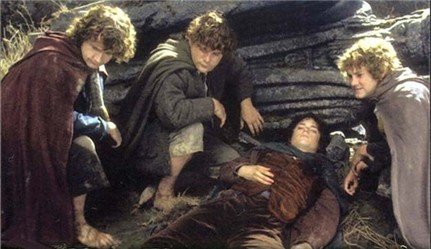 Dom - Hehe, these inflatable Frodo dolls are so realistic.
Sean - Hmm... I think he needs more inflating, though. Where's the blow-up thingy?
Billy - I think it is down there by the feet somewhere.
(by Harmony4u from Grey Panthers Message Board) 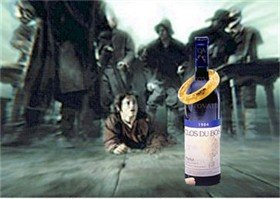 Frodo Learns the Truth about His Ring....
(by FrodoBaggins, Elijah's Grey Panthers, referring to a thread on GP where the ring is being characterised as an alcoholic entity. )