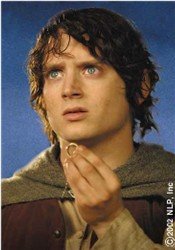 Lij- You guys! i dont think the straighteners were a good idea!
(submitted by the saviour of middle earth) 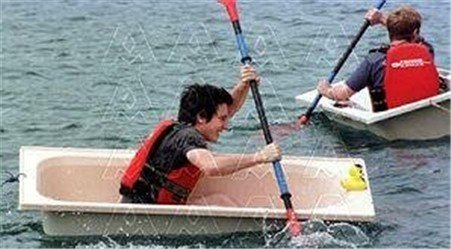 Lij-Arrrrgh! Who's driving this mean machine?! A rubber duck!!!!!!!!!!!
(submitted by the saviour of middle earth) 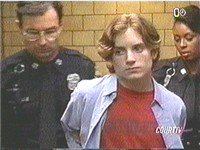 Woman-We are the fashion police and we are arresting you for wearing a hidious shirt and and for that wig
Lij-this ain't a wig!!!
Man-Come along now, Mr Wood! You're goin down 4 a long time!
Lij-But this is one of Orli's shirts!
Woman-We'll be catching up ith him later..he's wanted 4 offensive fashion statements like that awful bangle!
P.S The bangle is an awful bangle he wears on A LOT of pics, you might have noticed it! (submitted by the saviour of middle earth) 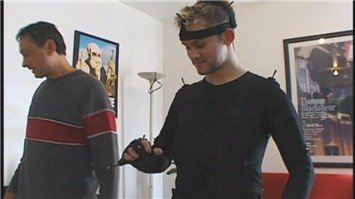 Hmm...i think i may be a cyborg...
(by PippensLongLostSister, BillyBoyd.net) 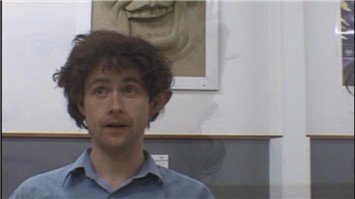 I think they messed up the wigs!
(by PippensLongLostSister, BillyBoyd.net) 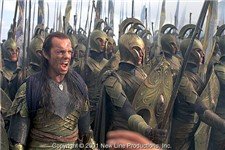 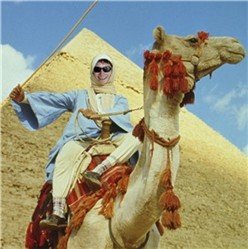 Sam - I have a feeling that this wasn't the way to Burger King!
(submitted by Merry and the Mushrooms, referring to this: