by Bonafide Frodoholic, Elijah's Grey Panthers, during the .

Today was grueling. We found out that the tea that Pippin served at breakfast was in fact a potion of Gandalf's that made for tremendous intestinal discomfort for the entire fellowship except Gandalf, who apparently really needed this potion as it improved his disposition greatly after he had a glass. Aragorn was pressing for us to go the mall. Boromir kept insisting we should make for the Gap of Rohan. Gandalf suggested we trudge through 10 foot drifts and hike over Caradhras. Beginning to think the dear old wizard is cracked. Finally, he said "let the ringbearer decide." Took less than a nanosecond for me to make up my mind which way to go. And now, for good or ill, we've arrived at the southside Middle Earth Mall.

The first thing I did (after hitting the restroom) was to purchase a polariod camera. A salesperson told me it would be the ideal way to record our journey through Middle Earth, and it was on sale for $299. Luckily, I had the Visa card.

Here's the first picture I took. There were fantastic sweet breads at this little establishment. Couldn't drag Sam away. I think he loaded every spare space in his pack and mine with the yummy treats. 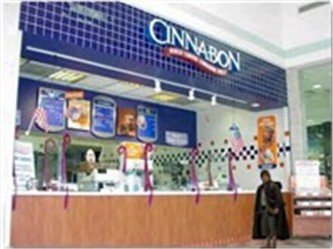 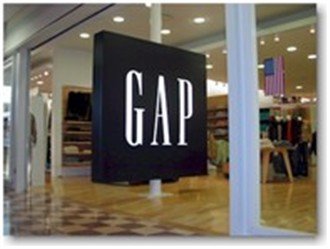 He got his revenge, though. He "borrowed" my credit card and charged up $349 worth of leathers. The big lout.

Legolas and Aragorn spent quite a bit of time at this shop. I gladly gave them my credit card, as Aragorn was beginning to foul again. He went in and cleared the place ~ people were running out gasping for air. It was rather embarrassing, but at least he did pick up some much needed strawberry bubble bath. Legolas went a little overboard, though. Several scents of bubble bath, body lotions, and hair treatments. I don't know who he expects is going to carry all that. Total came to $132. 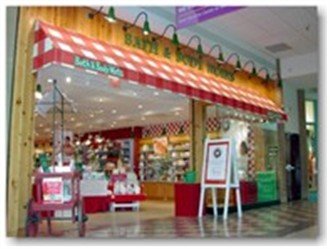 Gandalf was bummed that the proprieter at this shop had never heard of Old Toby, but he did manage to rack up $219 for some "rare blends" of pipeweed. Like he really needs more. Actually, it looks as though he could use some more of that Metamucil stuff. 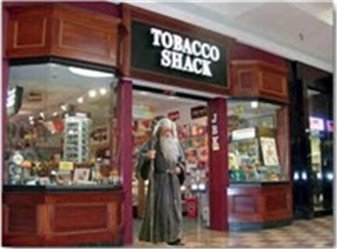 Merry caused quite a stir at this shop. He insisted that the salespeople model his selections before he bought them. He said they were to be gifts for some of the Rivendell elf maidens he'd spent time with, but I keep thinking back to the picture he had of himself dressed as a hobbit lass. 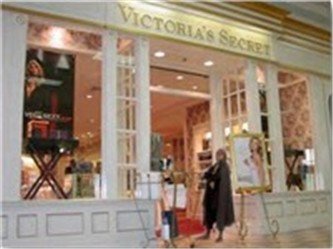 Now this shop looks friendly enough, but we actually had a near tragedy here. Pippin decided to hide from Boromir in a stack of plush dolls. The joke was going well until Pippin sneezed, and the entire stack fell down on him, nearly suffocating him. To make it worse, a giant mouse angrily stormed in waving his arms wildly. Scared the bejeezes out of me. I ran out of there, knocking over more displays. I was charged $799 for damage and clean up costs. Can you believe that Bilbo?

felt the pull of the Ring quite strongly as I passed by this shop. To tell you the truth Bilbo, I was half tempted to leave the Ring here, hidden amongst all the other baubles. But Gandalf thwacked me with his staff, and brought me to my senses. 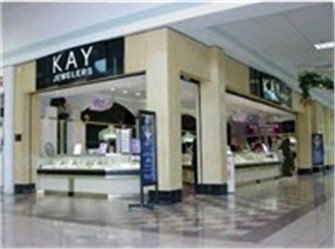 There was a little guy all dressed in black towards the back of the shop, looking (or rather sniffing) over the gold rings. He didn't look like he could afford anything that was on display, and I was moved to pity him. So....I gave him my Visa card.

(by FrodoBaggins, who took the role of "Brandon the Ringwraith Number 9"):

Our Wraith Brandon, with the help of Frodo's credit card, gets a new look

(by Sapphire, who took the role of Boromir): Boromir makes for 'Gap' and heads into the change rooms. He comes out, dressed in leather and ready to get going again. 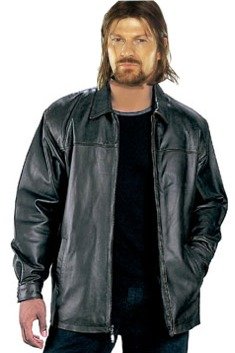 Boromir: I'll have every maiden south of Gondor going for me in this gear!