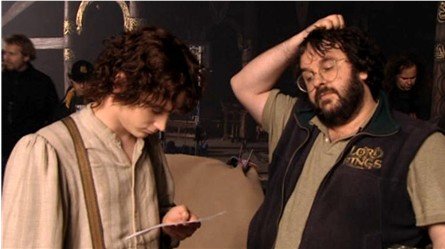 by Erisan Elijah: Uh, Pete...where's the rest of my lines? by gondorianlass Since when did "No more late fees" begin to mean anything other than "NO MORE LATE FEES"?! by Fearanwen The Nazgul decided it was time to remove his disguise. by Hobbiteyes 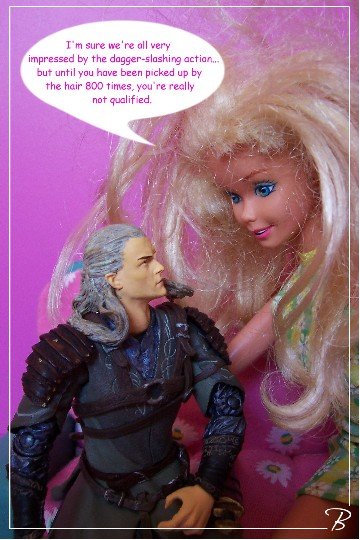 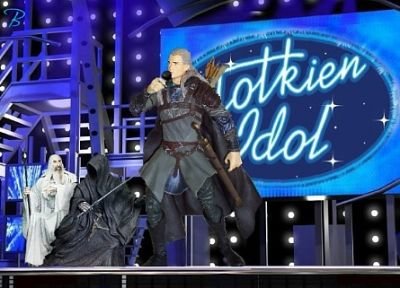 Captions from the Contests at Council of Elrond 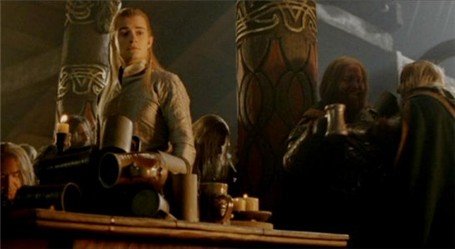 Honestly occifer, I'm not as thunk as you drunk I am.

by Ceyxa L: So that's were the rum went by running wingfoot I still don't get the point of this game. by Galadriel Evenstar Idril A frightful horror comes across the elven prince.... "Dude.....where IS my car?" by Thalionelena 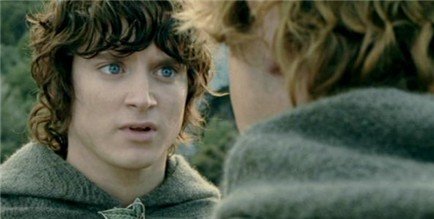 by Sara17 I don't even want you to DREAM about stealing the movie from underfoot of me and being hailed as the real hero. You're my sidekick, and that's that. by GollumDeagol Frodo: No I most certainly do NOT wear colored contacts!!! by Newra 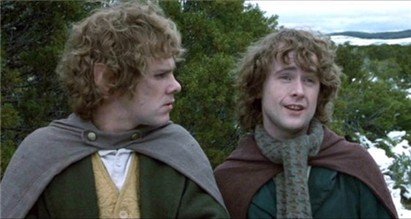 Pip: Actually, my full name is Mr. Peregrinian Alexander Tookins of the Lost Art of Second Breakfasts, Junior. Bbt not many people remember that...

by Arwen Padme Black Sparrow Pippin: That's right, Legolas. I am stupid... and you have nice hair. But in the morning you won't have nice hair, but I'll still be stupid.
Merry: You just don't get it, do you? by Middle Earth Babe P: And then I comb my foot hair... M: You WHAT? by Daerog P: so what if you have a big sword and could be king and all that. You dont have a scarf from Grandma Took by uruk_hunter

Kids, this is what happens if we DON'T brush our teeth after every meal.

by Lady Elbereth I've got a really good dentist, would you like his number? by The Witch King Aragorn: Well, having an eye and a mouth is all very well, but wouldn't a brain be more useful? by dahobbit

by pv In Figwit's defence, YOU try thinking of a tactful way to tell Arwen she's got her dress tucked inside her knickers. by LothienTindomiel Oh my god! Is that camera aimed at me? I get screentime? DREAMS DO COME TRUE! by pottedplant Figgy: Lady Arwen, we cannot delay. I have a manicure apointment at 2:30. by evil rings lady